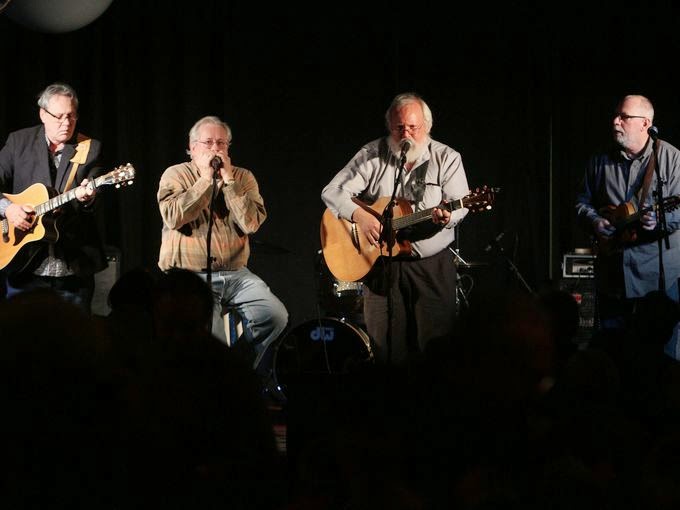 Writer-photographer Matt Herp, of the Courier-Journal, assembled a nice piece and photo gallery about last week's Coalition for the Homeless Give-A-Jam benefit. This year's Give-A-Jam partnered with RX: Housing Veterans, which focuses on trying to bring an end to Veteran homelessness - an excellent cause, indeed.

We were delighted to be on a lineup that included a number of good friends. 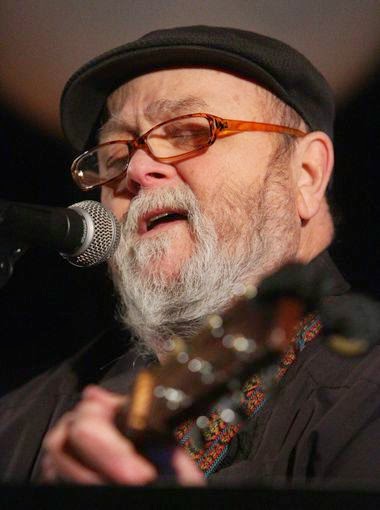 Natalie Harris, Executive Director of the Coalition for the Homeless, received a "Compassionate Laureate" award from Jud Hendrix. 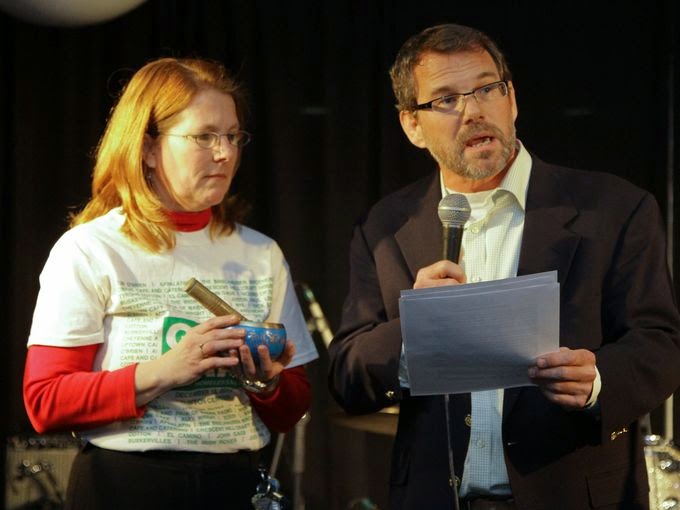 Matt caught some nice shots of Louisville jazz man Dick Sisto, who channeled some Bill Evans for us. 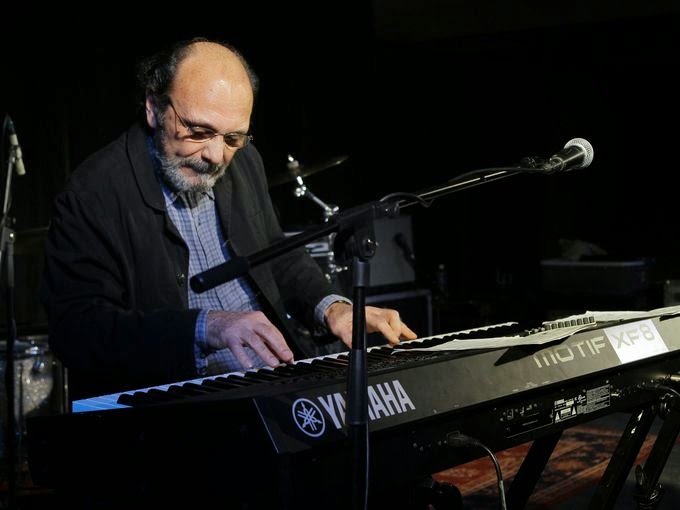 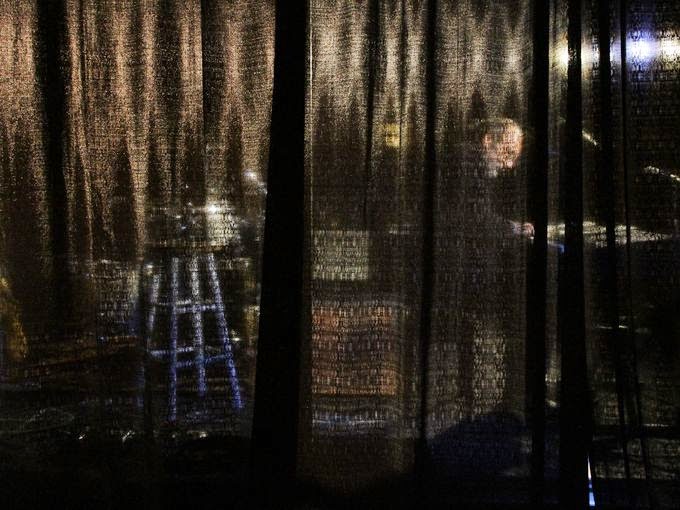 The event was sold out - 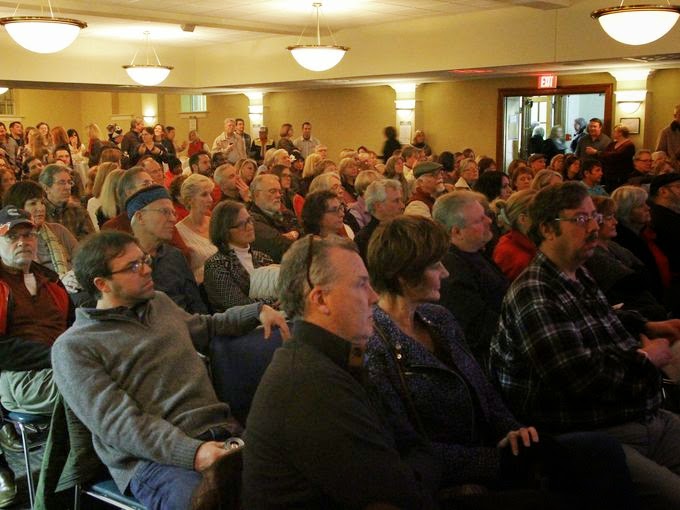 thanks in no small part to Tim O'Brien, who played private concert before the main event 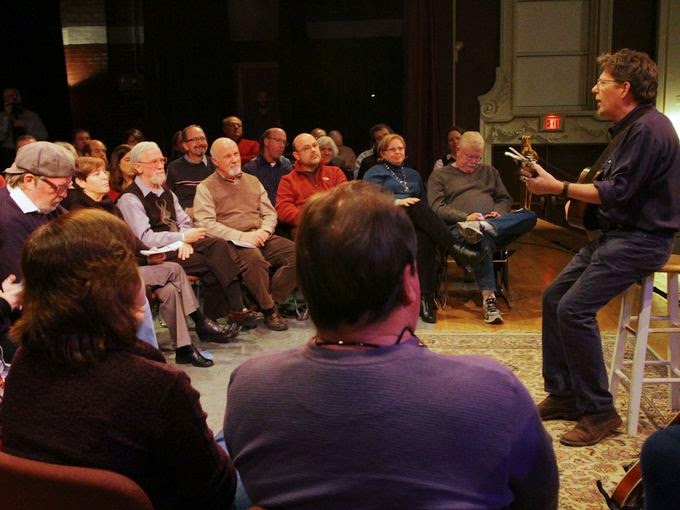 and returned to the big stage for a fine second set. 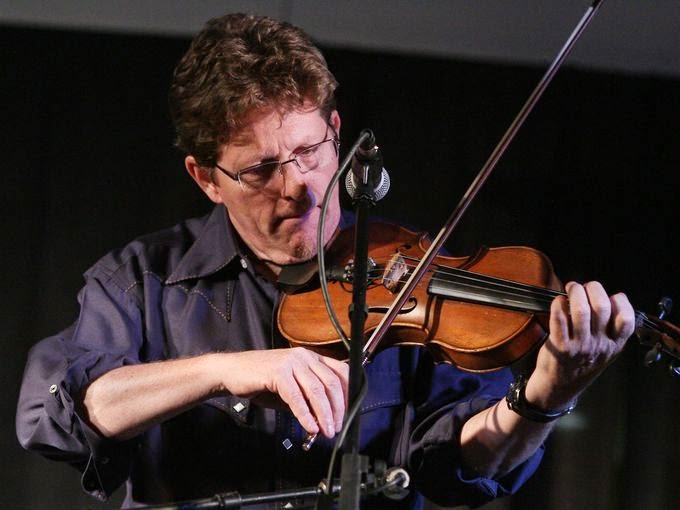 And on a chilly December night a number of area restaurants, including Rye, El Camino, and Irish Rover, supported the cause with hot soups. 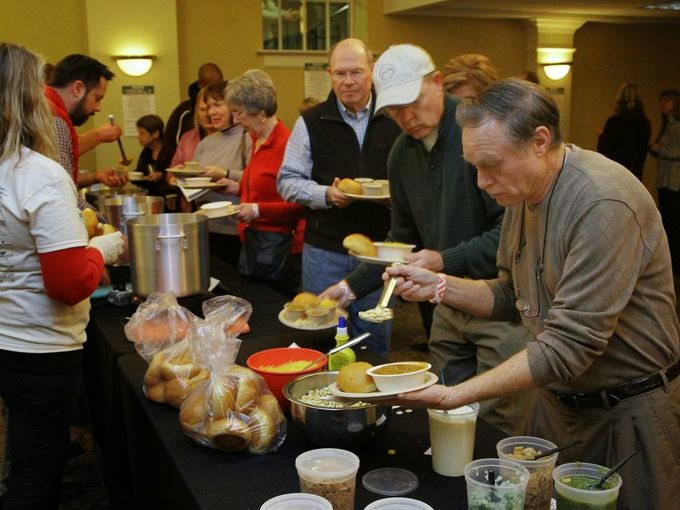 Posted by Hound of the Buskervilles at 12:13 PM